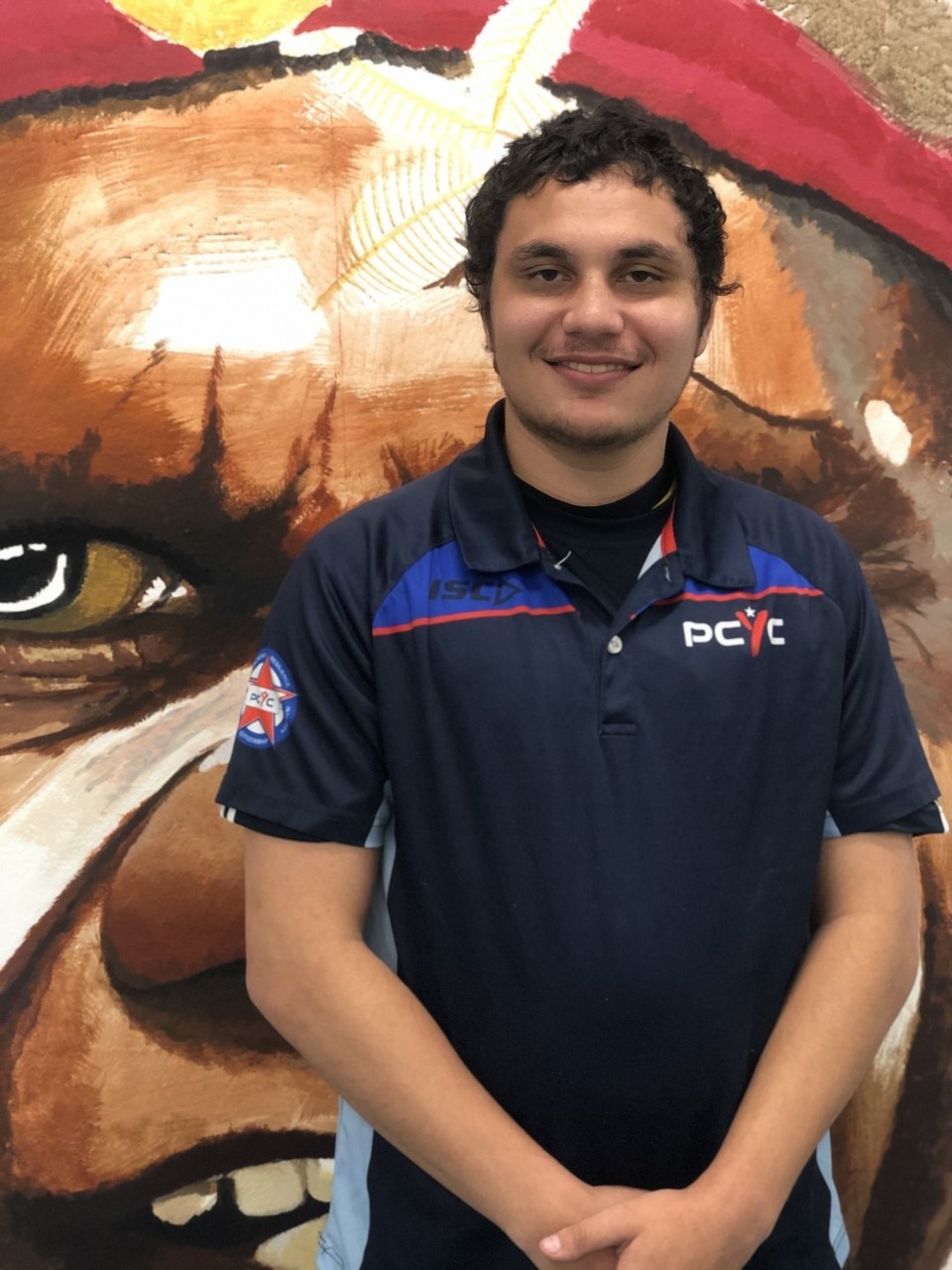 This year has seen so many stories of heartbreak, so we want to share a story of hope - about a young man beginning to make his way in the world after a difficult start.

Kenny is an 18 year-old Kamilaroi and Wiradjuri man who grew up in the Aboriginal state housing blocks near the South Sydney PCY in Redfern. Early life for Kenny was challenging. Due to circumstance beyond his control, he became homeless at just 13 years of age.

Fortunately for Kenny, he found his way to PCYC and was lucky enough to meet a Police Youth Case Manager and Club Manager, who believed in him. The Fit for Life before-school program at PCYC is a caring and supportive community that helped him through high school as he moved between refuges for homeless youth.

Kenny began to see that a different life was possible.

Last year Kenny achieved his goal and finished Year 12. Today, Kenny is recognised and respected as one of the club's lead Activities Officers, a member of the committee, as well as a mentor to young teenagers. When not working, Kenny has a passion for acting and rugby league.

PCYC works in partnership with community and Police to empower young people to be active in life, and reduce and prevent youth crime.

Your generous support helps PCYC run more programs in more of our 67 club locations throughout NSW.

Kenny’s story is one of hope.

Any contribution you can make is greatly appreciated, but a monthly recurring donation helps us better plan our programs to meet the need.

Because of you, a life changing donation today will give young people like Kenny a positive chance in life tomorrow.

Thank you for all your support.